Toward a new homeland: Part One 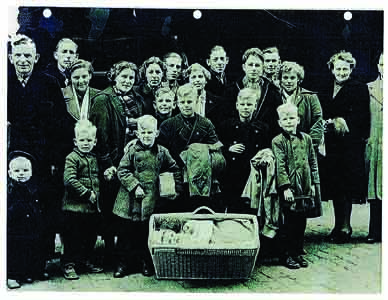 * To be continued next week.