Toward a new homeland: The conclusion 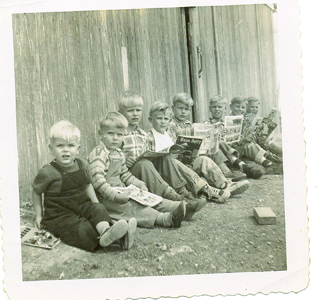