Ukraine: Where are we now?

We remember when Russian troops first invaded Ukraine, many thought it’d only last a few weeks, the Russians would expand their sphere of influence, and… Read More »

Indiana Jones makes a comeback with The Dial of Destiny 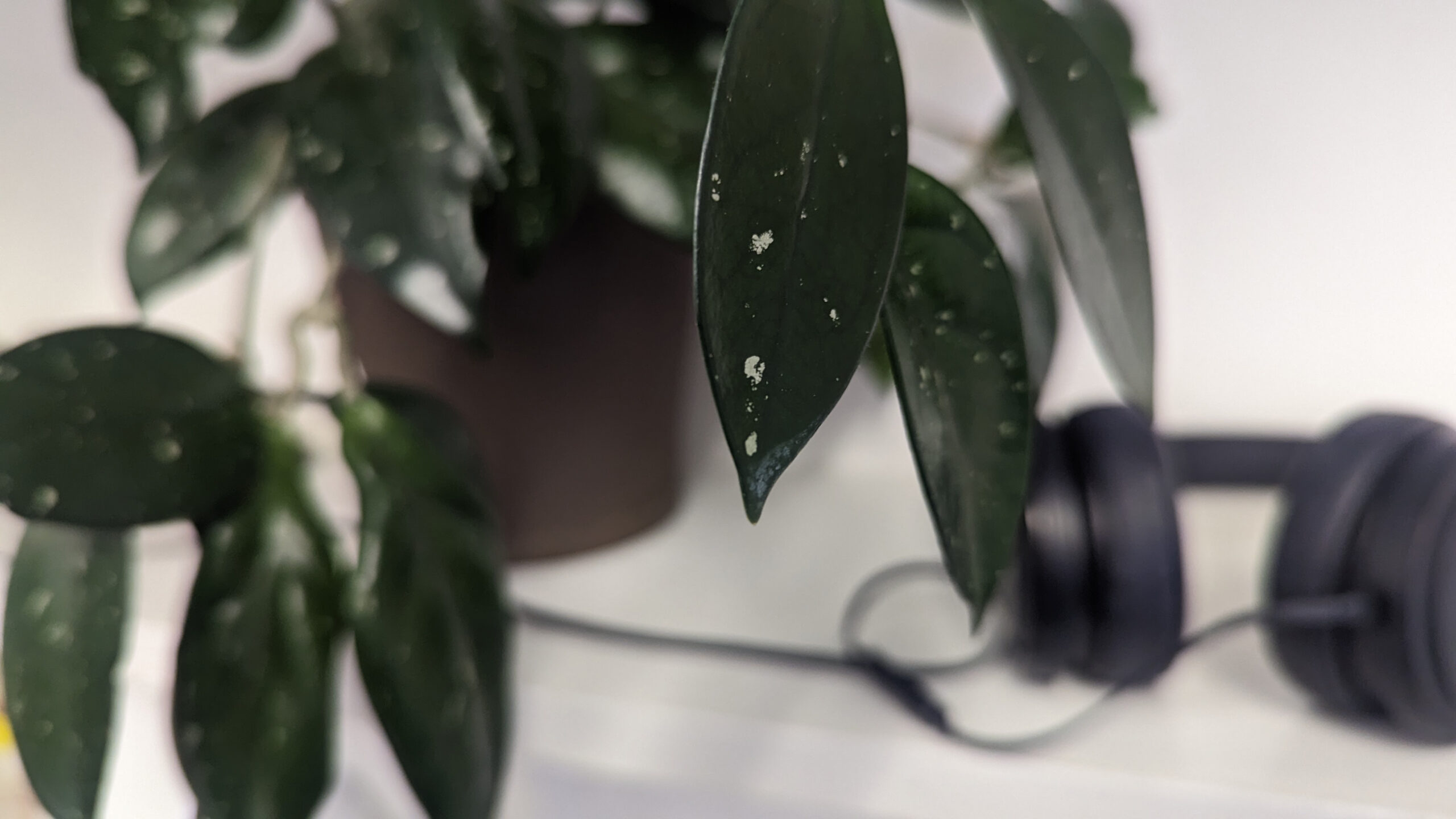 By Erika Mathieu Sunny South News When it comes to podcasts, there truly is something for everybody. Whether you’re into breakdowns on pop culture, true… Read More »

Alberta on the precipice of new leadership

With the end of the UCP leadership race just a few days away, and Premier Jason Kenney nearing the end of his time as the… Read More »

Collapse or not? The intricacies of population

Elon Musk has caused quite the stir in the past week, with the billionaire quoting a “population collapse due to low birth rates is a… Read More »

There has been a lot of discourse in recent weeks about the phenomenon that is bewildering managers, and HR leaders across North America, and beyond.… Read More »