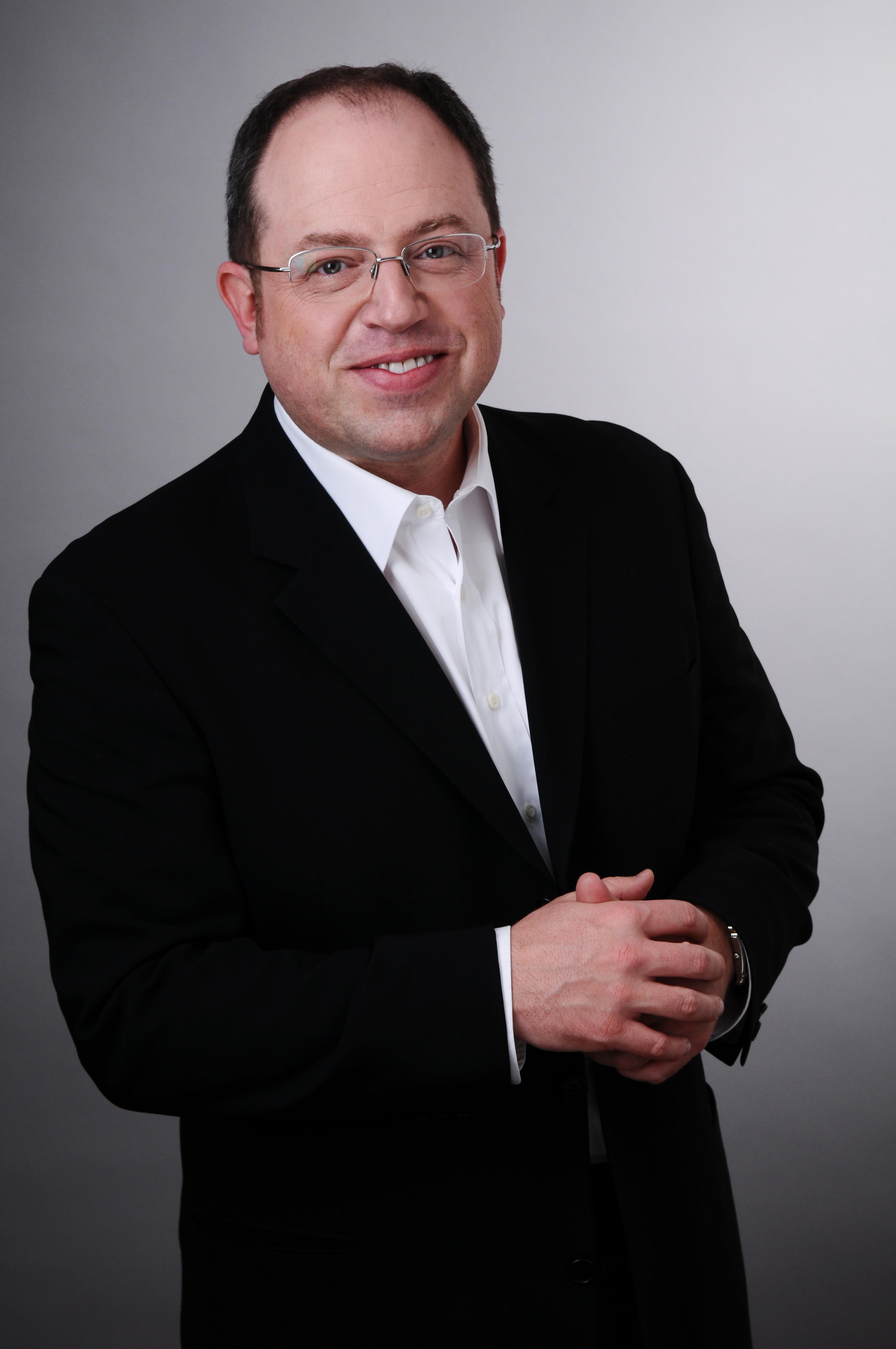 Brent Leroy, the character, was a beloved gas jockey, owner/operator of Corner Gas in the fictional town of Dog River, Sask. and Leroy became somewhat of a Canadian television icon, nay, legend. Brent Butt, star of the CTV sitcom “Corner Gas” and the live comedy stage returns to southern Alberta to headline “Canadian Comedy Night” at the Enmax Centre Oct. 6, along with fellow top-notch Canadian comics Ivan Decker and Jamie Hutchinson.
The star of stage and screen said he took the past summer off to write a few scripts for some projects in-development for his company Sparrow Media.
“I kind of took the summer to just hang around and write these scripts and now fall is here and I’m heading back on the road,” he said.
Mr. Butt noted it’s always fun to get together with other comics, especially the performers joining him for the upcoming Lethbridge show.
“I don’t get to see a lot of these people perform on a regular basis. Even some of the ones that are my friends, they headline shows and I headline shows, so our paths don’t cross. When you can get together with comics you really like, admire and get to work with and watch them work — it’s a treat and I love it,” he added.
Even though “Corner Gas” and Butt’s other TV shows are off the air except for reruns, the shows have been given a new life online through various streaming sites including You Tube.
“It’s a very different time in television now. There’s a huge shift. People are less and less wanting to sit down at a certain time of night to watch a specific show, they want to be able to digest the show whenever they want and consume it however and wherever they want. That’s sort of shaking everything up completely and all these streaming over-the-top services are really changing the way people look at television. I think it’s an exciting time but it’s also a scary time because TV, for the most part, has been the same for 50 years. Now, it’s going through a big dramatic shift. That’s exciting but it’s kind of scary for guys that have been in it for awhile, like me,” Butt said, adding it’s handy for people and he understands why the industry is taking this shift.
“It’s hard to put that genie back in the bottle,” he said.
As for the live stand-up scene, it has always had its ebbs and flows.
“When I first started in the late-1980s, it was a real boom time for comedy. From the late-1980s to the early-1990s, there were a lot of shows and you could stay quite busy as a stand-up. The shows themselves didn’t pay much but you could stay busy and work a lot. There was kind of a crash and a lot of ‘iffy’ comics left the business but it was kind of good because the comics that stayed behind were the ones that were in it for the art of doing it. The ones that were going to do it whether they make money or not,” he explained.
Comedy, Butt added, got good again and then there was a resurgence.
“It kind of goes up and down like that. I feel like right now it’s an amazing time. There’s so many really strong, talented young acts out there — maybe more than at any time I’ve ever seen,” he said.
These days Butt is headlining shows in theatres and in arenas, rather than in clubs, but once every now and then he pops into a club to do a spot.
“I’ll see three or four comics I’ve never seen before and they’re all fantastic. I’m like — who are these guys? They’re great. I think there’s a real wealth of smart, intelligent and original comics out there working the stages today,” he said.
For Butt, the fun thing about doing stand-up is he never knows what he’s going to do on stage.
“Really, I have a lot of new material but I have a lot of old material in the tickle trunk too. When you get on stage, it’s always a matter of seeing what the crowd is responding to and what they like and shifting your material and what your delivering to them based on what they’re responding. It’s a different animal every night. That’s what keeps it fresh for me — 28 years of doing this, and it is still my favourite thing to do because every time I am standing in the wings waiting to go on, I don’t know what’s going to happen,” he said.
“Canadian Comedy Night” in Lethbridge, Butt said, is going to be fun for him because he gets to work with Hutchinson and Decker on the same stage.
“They’re two of my favourite comics. Jamie is probably one of the fastest comedy minds I’ve ever encountered. Ivan is just an amazing joke writer. His bits are some of the strongest bits I’ve ever seen. They are two of my favourite stand-ups to work with and I get to work with both of them on the same show — very rare,” he noted.
Decker has performed stand-up comedy with numerous television and radio appearances including regular spots on the CBC program “The Debaters.” Hutchinson has performed on CBC and The Comedy Network. He also played the part of Rocket Ronnie on a hockey episode of “Corner Gas.”

Tickets for “Canadian Comedy Night” featuring Brent Butt can be purchased by phone at 403-329-7328, online at enmaxcentre.ca or in person at the Enmax Centre or Yates Theatre box offices.