Brad Roberts: A new album on vinyl vaguely on his mind? 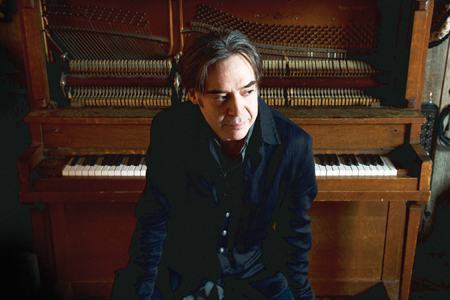