Canadian Badlands are out of this world 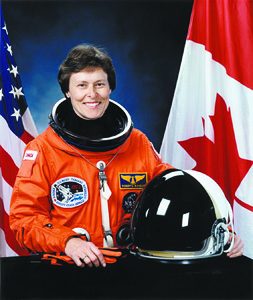