CES responds to an alarming amount of medical assist calls 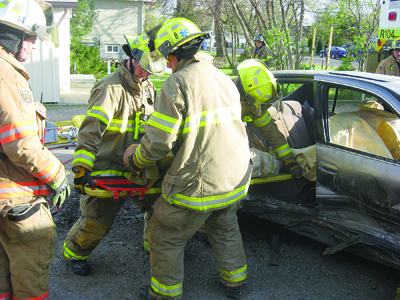