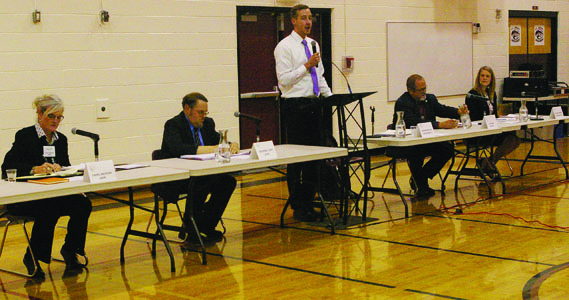 *Due to an early deadline, responses from Liberal candidate Mike Pyne were not received by the Sunny South News to be included in this week’s issue.