Picture Butte’s: Citizens of the Year 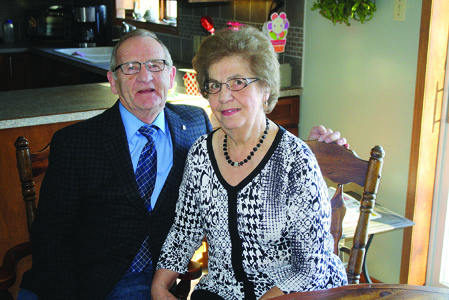