Volunteers are roots of strong communities 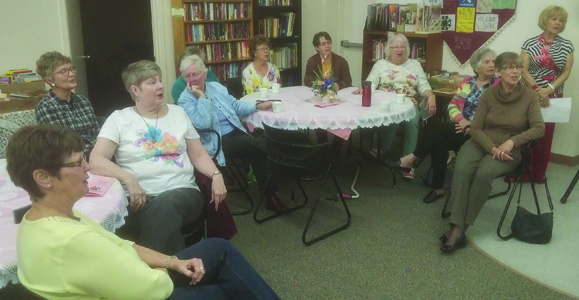