Partnerships — huh, yeah, what are they good for? Town council discusses the term with local business 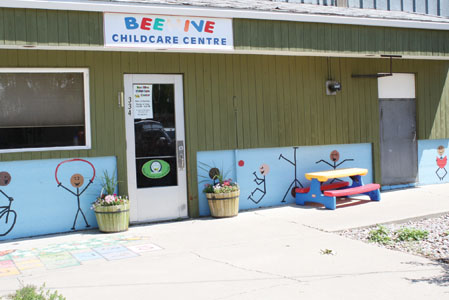