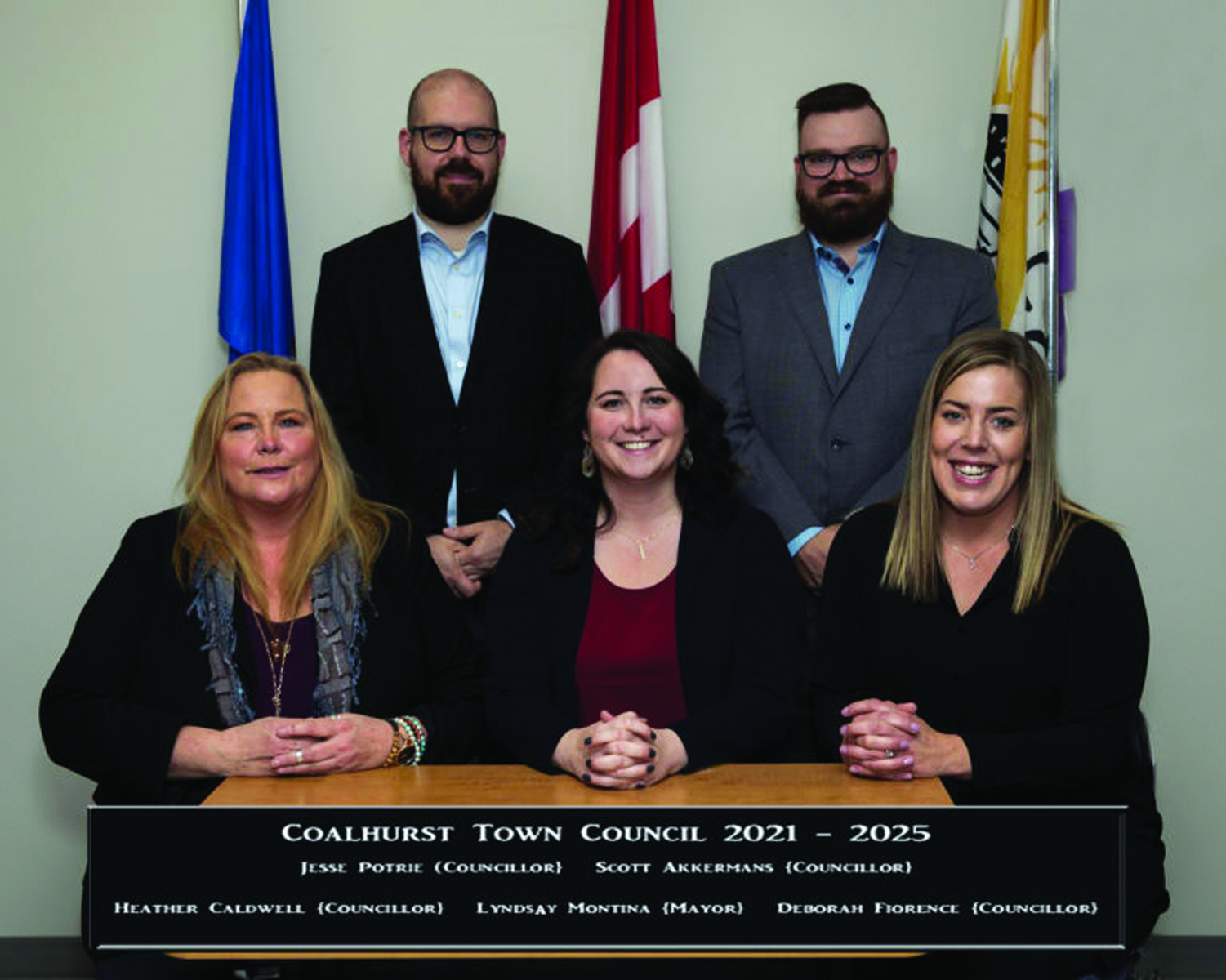 Although Mayor Lyndsay Montina is only a few months into her term as Coalhurst’s newest mayor, she is ready to tackle all of the challenges of 2022. Montina is serving her first term in a mayoral capacity but said that despite some new faces around the council table, which some people might believe will pose challenges, she is optimistic for the upcoming term and said she looks at the new configuration as an opportunity to bring fresh perspectives while also benefitting from those on council with previous experience.

In terms of the goals for the small town of Coalhurst, Montina said she is eager to undergo planning for the years to come.  She said, “I’m only a few months into my first term but I’m very excited to dive into the strategic planning process this spring. This process will not only be a great way to learn more about what matters to the residents of Coalhurst but will also set our Council on a path for success over the next four years.”

Although emergency services in southern Alberta have reported facing significant challenges across the province, Montina said that Coalhurst council has, “begun to explore various options to strengthen these services,” adding that the input from the Emergency Advisory Committee will be a crucial component in making changes and “reducing vulnerability in the event of an emergency.”

Coalhurst does not have any major plans for upcoming projects or infrastructure expansion, in the near future, but Montina expressed she hopes to focus on the strategic planning component for the municipality in order to look ahead to possible future ventures. “At this point, we don’t have any flashy developments for this year,” adding that she envisions the strategic planning phase, “lay(ing) the foundation for future objectives. (…) I don’t want to get ahead of myself just yet, but I’ll be sure to share the strategic plan and regular reports as soon as I can,” she explained.

As was the focus for other neighbouring communities this year, Montina plans to focus on reciprocal engagement between council and residents with a hope of, “maintaining transparency,” by providing lots of opportunities for community members to have their voices heard and engage in a two-way dialogue with other municipal leaders and the residents they represent.

“We’ve started to talk about different ways that we can reach people to not only let them know what is happening in Coalhurst, but also provide us with feedback to have their voices heard,” she said adding, “I encourage residents to get in touch with Council to let us know what matters to them and invite them to attend our meetings. I’m learning that municipal government is pretty cool and would love for residents to learn more about it too.”

For upcoming events in Coalhurst, public engagement surveys, or to access details about council, visit Coalhurst.ca for more information.