What’s up with REC hockey? 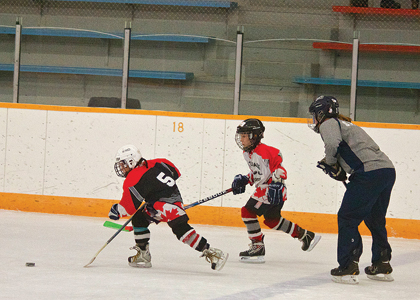