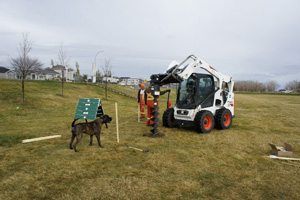 The Coaldale Dog Park is receiving new agility equipment thanks to the effort of two students from St. Joseph School in collaboration with the Community… Read More »

The Town of Coaldale’s Pathways Expansion Project reached a significant milestone in early October with the substantial completion of Phase 1 of construction. The completion… Read More » 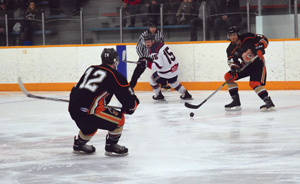 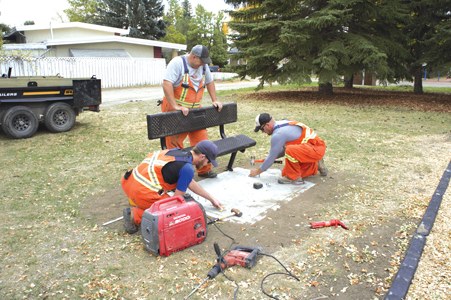 After two seasons of construction, the Eastview Park revitalization project is nearing completion. This endeavor, spearheaded by the Town of Coaldale and Coaldale Kinsmen, was… Read More »

By Nikki Jamieson Sunny South News Schools belonging to the Holy Spirit Catholic School Division will not be offering extracurricular for the time being. “We… Read More »

By Bruce Penton What has happened to Jordan Spieth? In his personal life, the 27-year-old Texan is in a good place. He was recently married… Read More »

By Bruce Penton Despite the 26th consecutive year without a Canadian franchise winning the Stanley Cup, and despite the Canadian Football League going dark for… Read More »