Dear Minister Bibeau: When your government made an announcement to support Canada’s farmers, food businesses, and food supply on May 5, 2020, the Prime Minister… Read More » 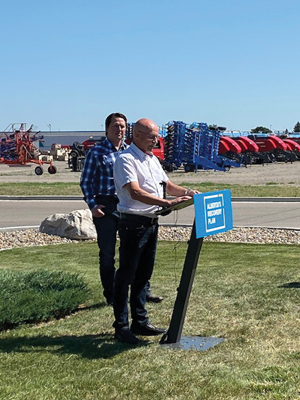 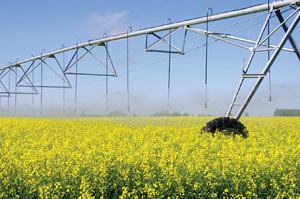 As harvest season continues in southern Alberta, what better time to promote the agriculture industry? That’s the goal of Agriculture for Life - or Ag… Read More »

Agricultural trade in the age of protectionism

The world has entered a new age of nationalism, resulting in growing trade protectionism and increasing barriers for Canadian farmers and exporters who depend on… Read More »

Putting local food in the spotlight

Raising the profile of food that is produced closer to home is the focus of the inaugural Alberta Local Food Week, which took place last… Read More »

A victory for Alberta farmers

Southern Albertans will remember the anger and opposition. Back in 2015, when the provincial government passed legislation to protect farmhands, we heard cries of condemnation… Read More »